One of the region’s fastest-growing companies has found a new home to grow into.

Summit Human Capital, an IT staffing firm founded in Richmond in 2018, is moving its headquarters into the redeveloped Saunders Station post office building at 1635 W. Broad St., Richmond, VA.

The company, run by founder and president Glenn Diersen, bought the 12,000-square-foot building earlier this month for $4.1 million. 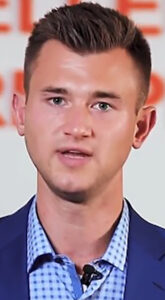 It purchased the property from Mobelux, the local software maker that converted the nearly century-old former post office into its headquarters using historic tax credits in 2016, only to put it on the market last year after switching to a fully remote workforce in light of the pandemic.

While Mobelux has opted to let its employees work from afar, Diersen said the new headquarters is key in Summit Human Capital’s continued upward trajectory.

“It’s a reinvestment in our team and the future of our team,” Diersen said. “It makes sense to scale to continue to keep growing.”

The company has been expanding at a brisk pace, earning it the top spot on last year’s RVA 25 list of the region’s fastest-growing companies with 2,489 percent revenue growth during the previous three calendar years. And earlier this year it was named the fastest-growing company in the mid-Atlantic according to Inc. Magazine’s regional growth list, a precursor to the larger Inc. 5000 list that will be released later this year.

The company also just opened a Washington, D.C.-area office as it expands into government contracting.

Once moved in next week, Summit’s new Richmond space will mark a sizable jump up from 2,600 square feet in its current office in the Bookbindery building nearby. The company will have 40 associates working in the new office by January, Diersen said, in addition to 160 associates it has deployed offsite working for clients.

“It’s something we’re super excited to grow into for decades,” he said. “Just four years ago we were in 700 square feet in Scott’s Addition. Every headquarters to date we’ve had to leave early because of our rapid growth.”

Diersen, 30, said he wasn’t actively shopping around for an office of this size when he was introduced to the Mobelux building by an acquaintance last fall. Once he saw the space, he said he saw how it could help attract and retain employees and be a place to bring clients to for meetings and events. It also helped that the space was move-in ready, furniture included. Diersen said the company financed the acquisition with a loan from Atlantic Union Bank. 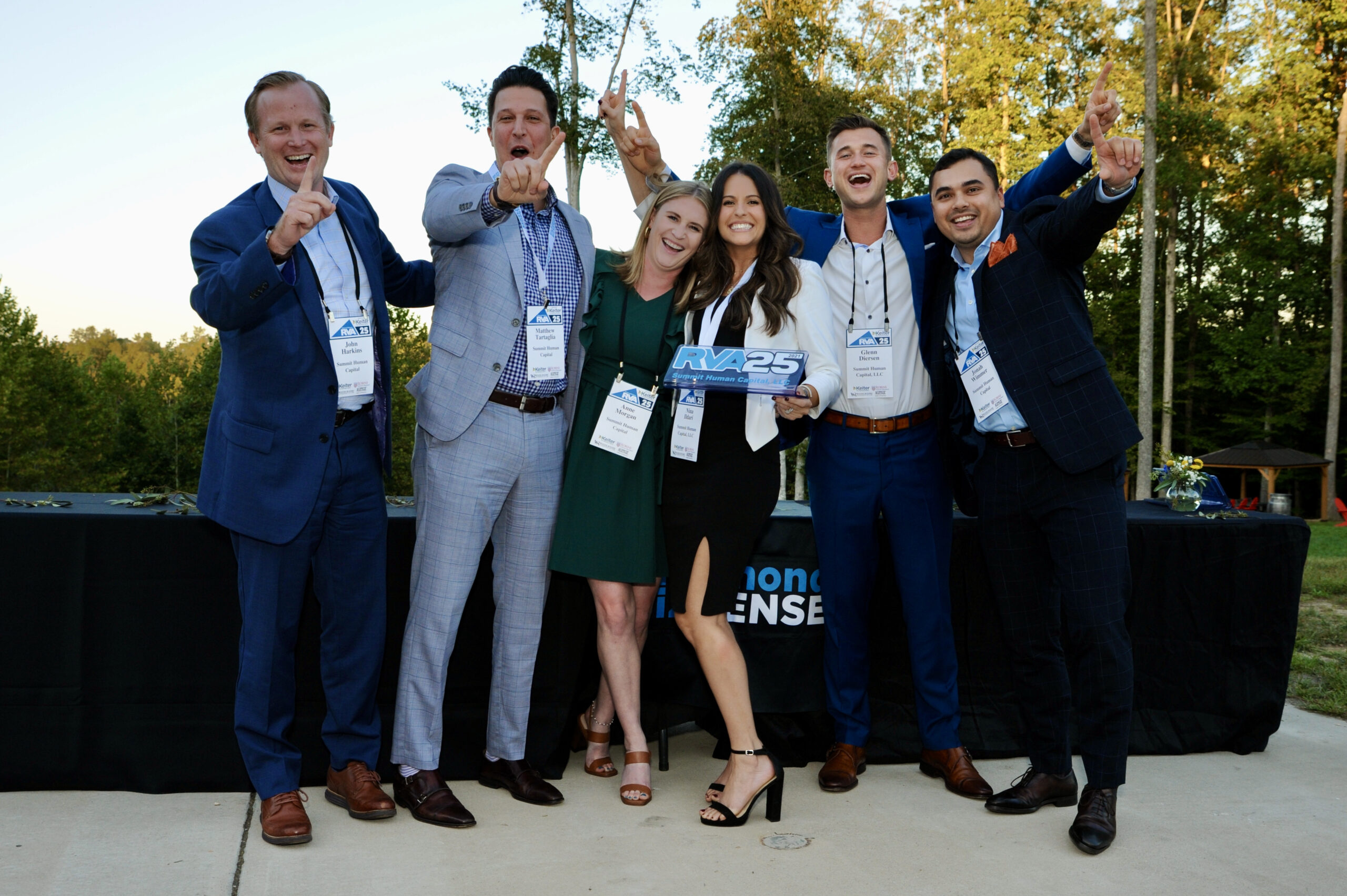 “This was a super bold move. I’m a bold guy but to say that I haven’t been nervous, no way,” he said. “We have big, hairy audacious goals. In every year we have exceeded our goals, including during the pandemic. I said we’re not going to play small.”

Mobelux, meanwhile, continues business as usual, albeit as a fully remote company.

“I do miss it. There’s a lot of Jeff and I put into that building,” Ross said of he and co-founder Jeff Rock. “There’s a part of us that always will be there.”

Mobelux moved in in late 2016. It had crafted the building to eventually house 50 employees. But then came the pandemic. 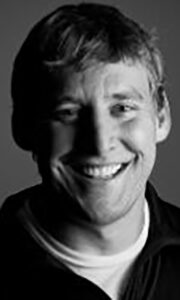 “As time evolved and we went through the pandemic we just realized our company had changed,” he said. “Having a building that size just didn’t make sense anymore.”

The 14-year-old company currently has 25 employees, down from 35 going into the pandemic.

Pre-pandemic, Ross said, Mobelux had only one employee living and working outside of Virginia. Now he said nearly 30 percent of its workforce lives outside the state.

They listed the Saunders Station building last year for $5.2 million.

Ross said that vacating and selling the building does not mean Mobelux is struggling. It remains a software-for-hire firm, with clients such as Capital One, Ford, Colonial Williamsburg, and Kimball Musk, the brother of Elon Musk.

“We’re not dying. We’re changing and evolving and trying to be better for our clients and our employees,” he said. “I think that’s what good companies do.”

Ross said it remains to be seen what the future holds for office space needs for firms like Mobelux.

“I think it’s a challenge each company has to address. The common theme right now is it’s not going to be the same and it shouldn’t be the same,” he said. “As you start to flesh out those models, how much workspace do you really need?”

For Diersen, he said the answer to that question for his own company is clear.

“I would argue if companies don’t have a space for their future rising stars, they may make it, but the speed of their development will without question be hindered,” he said. “Our internal associates, a lot of those we hire are younger and they desperately need in-house, in-person training. Nothing will ever replace in-person collaboration.”

Diersen added that Summit will continue offering hybrid work-from-home options but will do so as a perk that’s earned through promotions from performance and longevity.

For those employees who do earn that perk, Diersen said he’s betting the company’s new digs will excite employees to want to come into the office anyway.

“Companies are fighting the comfort of home. If you can create an environment where coming to work is not just comfortable but truly a destination, what I anticipate is those options will not be exercised nearly to the point they are today,” he said.

ABOUT THE AUTHOR: MICHAEL SCHWARTZ

Michael Schwartz is the editor of Richmond BizSense, and covers banking, lawsuits, finance, M&A and golf. He can be reached at michael@richmondbizsense.com or 804-855-1037.